Skip to content
A. Starbucks Corp. v. Kieron Dwyer:
Cartoonist Kieron Dwyer was sued by
Starbucks for copyright & trademark infringement for his parody of the
Starbucks logo.
a. Dwyer sold coffee mugs, t-shirts and stickers with his parody logo
mimicking Starbucks’ logo and adding the words Consumer
Whore.
b. No copyright infringement since court ruled Dwyer’s work was a
parody and fair use.
c. No trademark infringement since no likelihood that consumerswould confuse Dwyer’s merchandise with Starbucks products.
d. However, court held Dwyer forbidden from profiting from use of a
confusingly similar image of the Starbucks logo.
(1) Fair use allows him to display the image as an expression
of free speech, but not to use it to sell merchandise.
(2) Court believed the use might tarnish Starbucks’ trademark
by associating it “with conduct that many consumers will
find lewd, immoral, and unacceptable.
For Full insight please click here to download the source http://www.copyrightguru.com/belmont_classes/IntellectualProperties/LectureNotes/FairUseOutline.pdf

Kieron Dwyer “Consumer Whore” Graphic, 1999 In 2000, a year after Kieron Dwyer made comic books, t-shirts, and stickers with his version of the Starbucks logo, the company sued him, obtaining an injunction that prevented Dwyer from using the parody until the case was scheduled to go to court over a year later. When the case was finally settled, Dwyer was allowed to continue displaying his logo but only in extremely limited circumstances. No more comic books, t-shirts, or stickers: he may post the image on the web but not on his own website — nor may he link from his website to any other sites that show the parody. In short, Dwyer is permitted to use the logo as long as Starbucks can be confident that no one will see it. 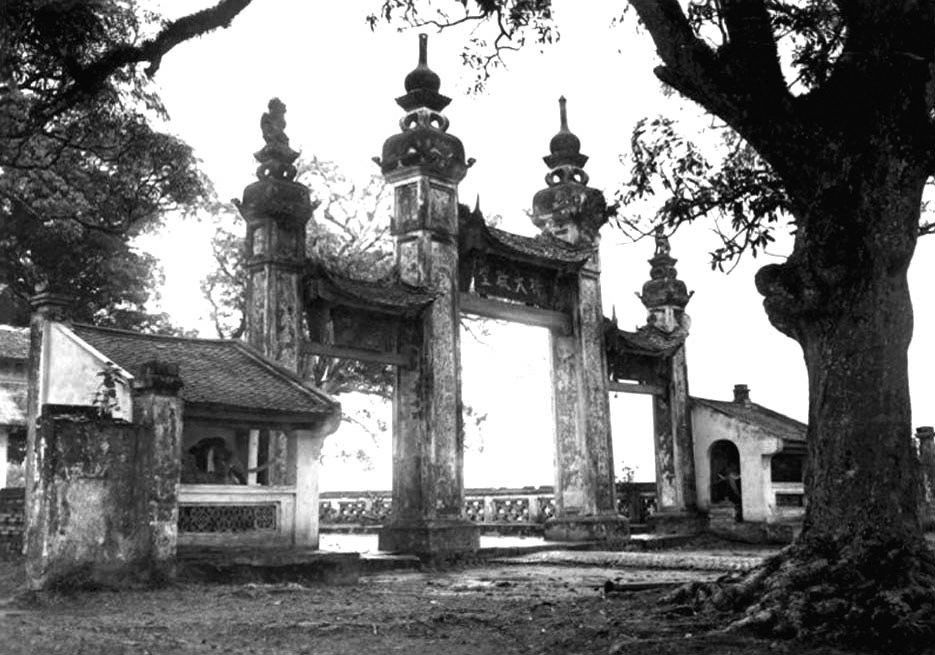 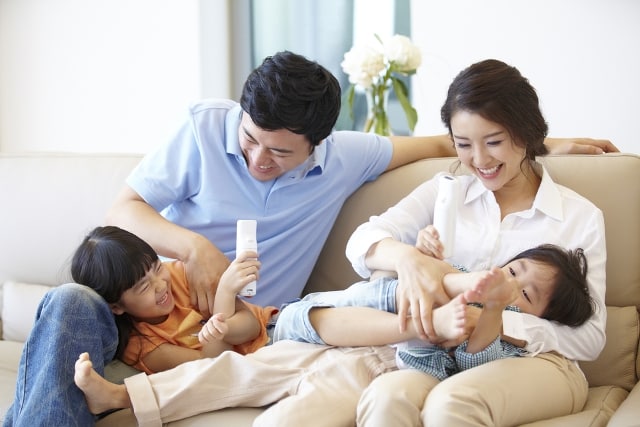